Farewell receptions were held this spring in Kansas City related to the closing of the Taipei Economic and Cultural Office in Kansas City. The office at 31st and Broadway, which handles consular, passport, visa and documentation services between the Republic of China on Taiwan and six Midwest states, closed April 17 and reopened April 27 in Denver.

The office’s top executive, Director General Jack J.C. Yang, and many officials and invited guests attended the events. Yang said the Kansas City office, opened in 1985, is relocating under instruction by the government of Taiwan. He will head the Denver office as well, serving Missouri, Kansas, Nebraska, Colorado, South Dakota and North Dakota. 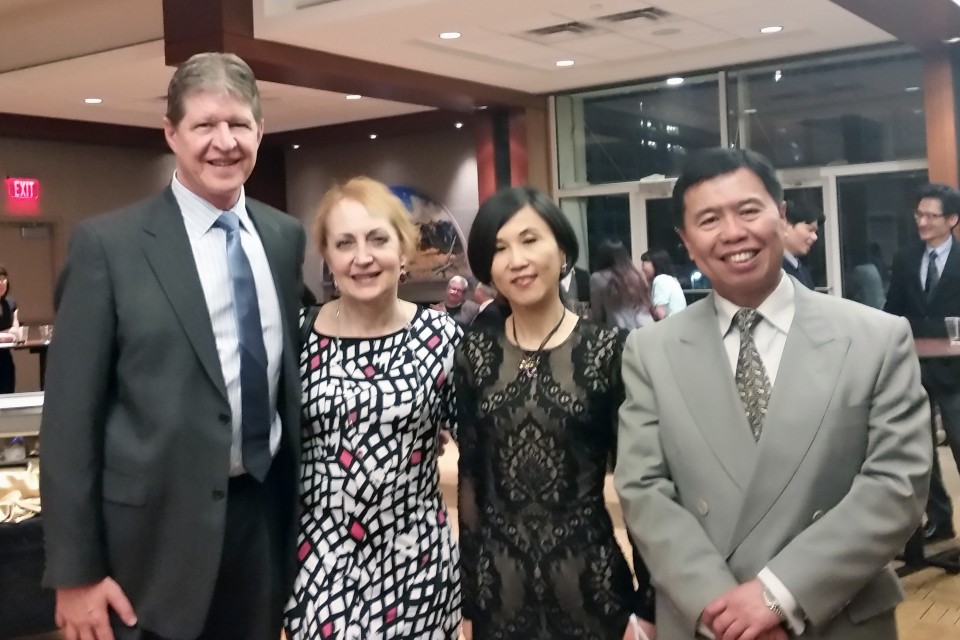 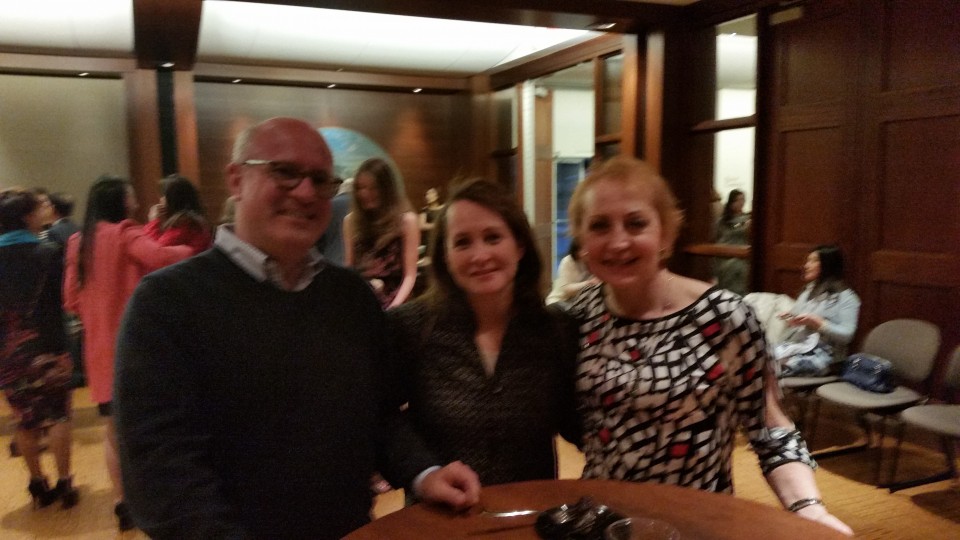 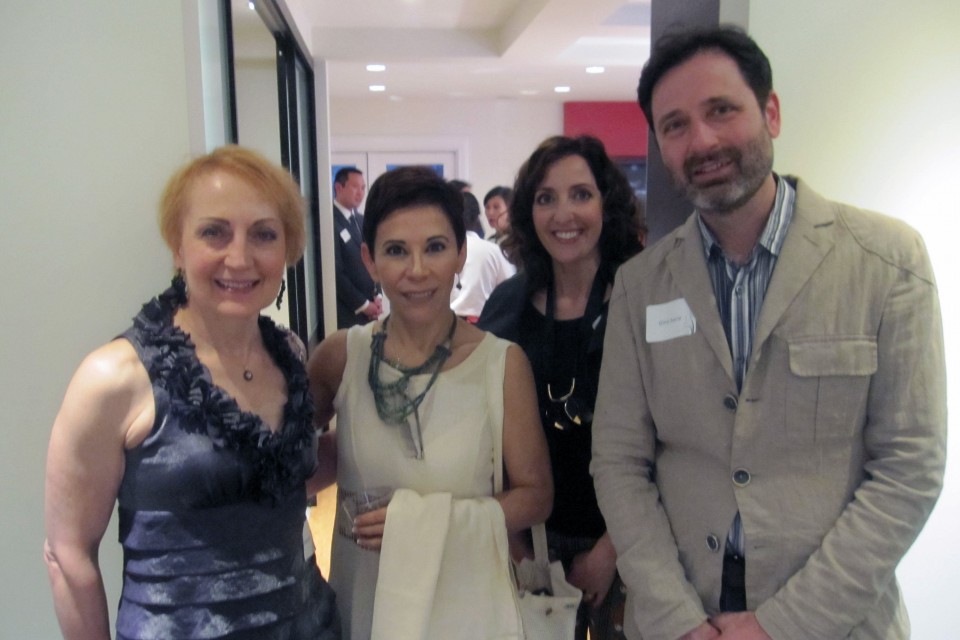 Permanent link to this article: http://kcconsuls.org/taipei-economic-and-cultural-office-in-kansas-city-relocates/