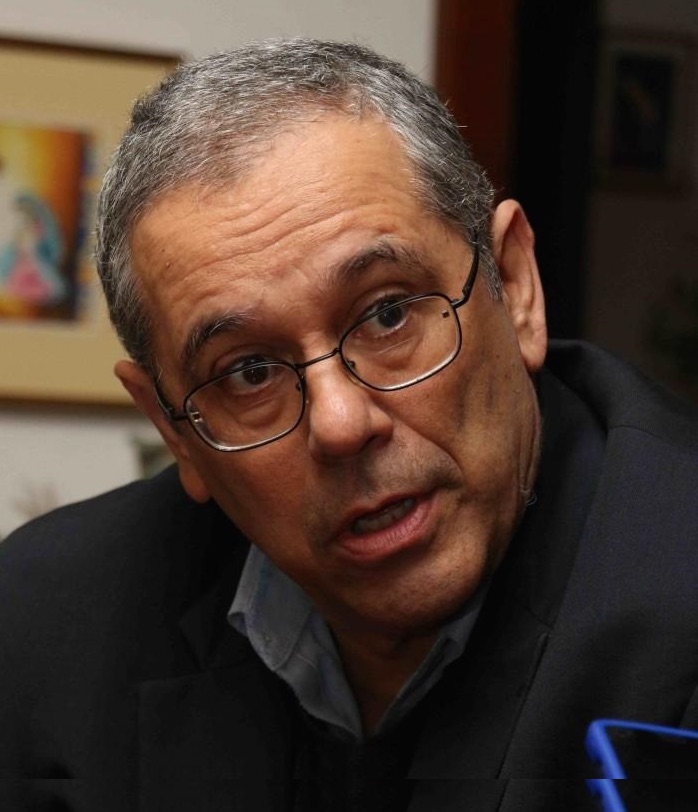 As a diplomat, he was the first Consul General of the Republic of Paraguay to the State of Kansas (1998-2000). As a professor of the Catholic University of Asunción, he has published a number of articles on Latin American philosophy, the Christian Democratic movement, and the Catholic Social Teaching as well as two books, Philosophy and Democratic Thought (1998); and Ethics and Philosophy (2005). Member of the Paraguayan Institute of Constitutional Law, Mario is currently Consul General Emeritus to the State of Kansas.

Permanent link to this article: http://kcconsuls.org/paraguay/