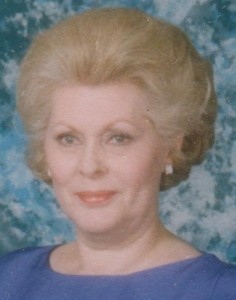 The Republic of Iceland (LYÐVELDIÐ ÍSLANDS)

Vigdís Aðalsteinsdóttir Taylor is a native-born Icelander.  She studied at the National Theater of Iceland and was 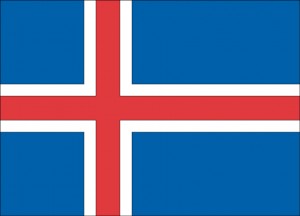 actively involved in the arts.  She was also an international student in Denmark. After coming to Kansas City, she was a teacher of piano and organ for many years. She was appointed a Commissioner on the Ethnic Enrichment Commission by Mayor Richard Berkley. Later, after sixteen years of service, she was named Honorary Commissioner. Consul Taylor presently serves as Dean of the Consular Corps of Greater Kansas City.

The Embassy of Iceland

The Icelandic Ministry of Foreign Affairs and External Trade

Permanent link to this article: http://kcconsuls.org/iceland/